Light graffiti means writing with light. We take this art literally; we really write with light. The first man, so far as we know, who practised light graffiti is Man Ray, an American photographer who spent the bulk of his career in Paris. In 1935, he did a project under the name “Space Writing”, in which he created the art of light graffiti. Seventy four years later, the photographer Ellen Carey discovered the photos. Nowadays, most people are familiar with examples of light grafitti and have seen it in different media such as commercials or photos on the internet. Everyone knows the red rear light strokes of cars. This style of photography is still a little bit underground, but it is up and coming.

Light graffiti is known by several names. People call light painting, light drawing, or, like Man Ray called it, “Space Writing”. A great thing about light graffiti is that it is a legal way of making graffiti because it is only digital and temporary. Only people who walk by when you are “painting”look at you oddly, because most of the people have no idea what the fuck you are doing with all that light. 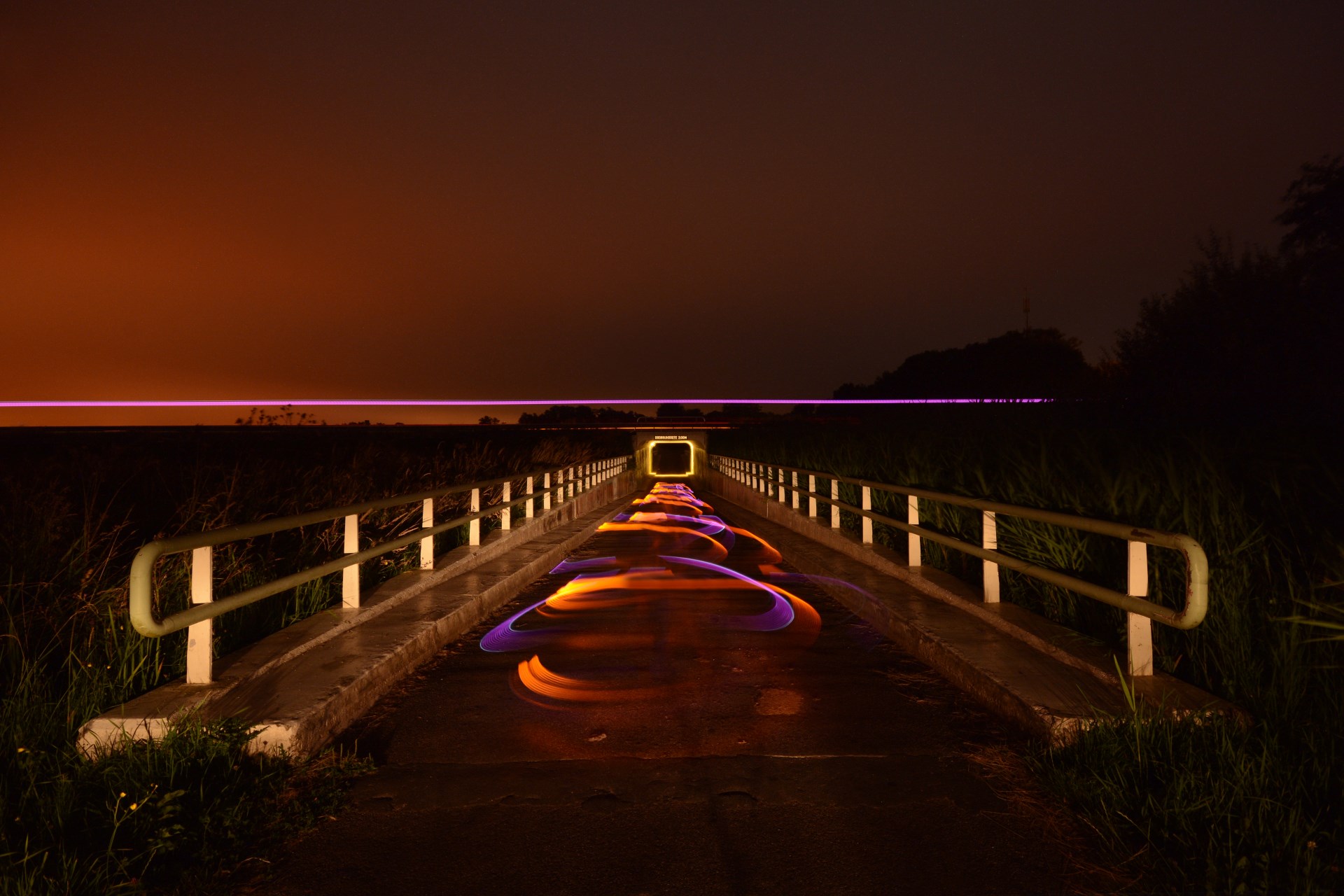